What is Urban Art?

Urban art, also known as street art , is a category that encompasses the set of plastic-cultural manifestations that have public space as a location, and whose production frequently defies legal frameworks. Therefore, it is usually related to subcultures or countercultures of the most diverse types. 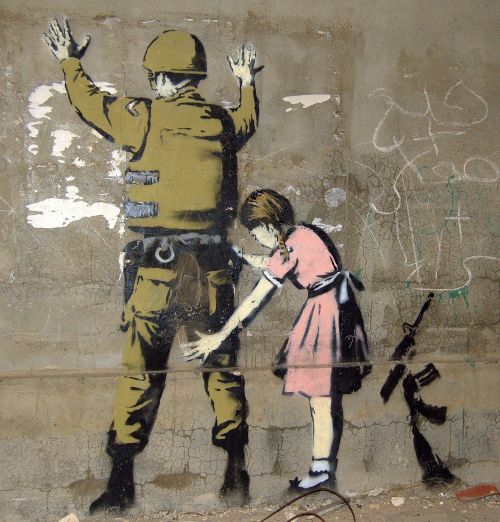 Urban art should not be confused with public art. Both share the fact of being located in the city, but they differ in that urban art is illegal and, therefore, is subject to being removed from one moment to another, it is ephemeral. On the other hand, public art is legal, it is part of the plans of urbanization of the State and has a patrimonial character, for which it aspires to perpetuity and receives maintenance.

However, the consolidation of an aesthetic of urban art and the proliferation of its manifestations has led some public and private entities to promote it. For example, some municipal chambers have spaces in the city designed for artists to perform interventions. Private sectors or institutions of various types have also hired urban artists to intervene the facades of their buildings and communicate a youthful and renewed image. That way they also anticipate a possible “vandalization.”

In both cases, some urban artists see this with resistance and consider it a threat to the trend, since they understand it as a strategy of social control with a view to eliminating the subversive and critical character of their manifestations.

The street art was born in the mass society or consumer society around the 1960s This period was of great political belligerence, especially among young people who opposed the Vietnam War or embracing left – wing ideologies.

The birth of urban art went hand in hand with the birth of graffiti, which initially barely spread political slogans in the city streets. Gradually it became a plastic art, and graffiti bands competed with each other for the hegemony of the area, while leaving a message to the established social order. Gradually other techniques and forms of intervention appeared, such as stencil or posterism.

As a consequence of its illegal, invasive and disruptive nature, urban art was always controversial and generated intense debates in society. Indeed, the works were described as vandalism and their vandal authors, so they used to be removed from the public thoroughfare as soon as possible.

It was only in the 1990s when the term “urban art” or “street art” appeared, put by then a plastic language worthy of attention had emerged.

The creators of these forms had developed a characteristic concept and style that attracted critics and sociologists, despite the ephemeral nature of the works.

Thus, part of the strategy for perpetuation has been photographic documentation and, currently, dissemination in networks.