Depending on the type of development of future offspring, viviparous animals are classified into three types.

They are those that develop in specialized structures within the female’s belly such as, for example, the human placenta, which adapts to the fetus and widens so that it can achieve optimal development. 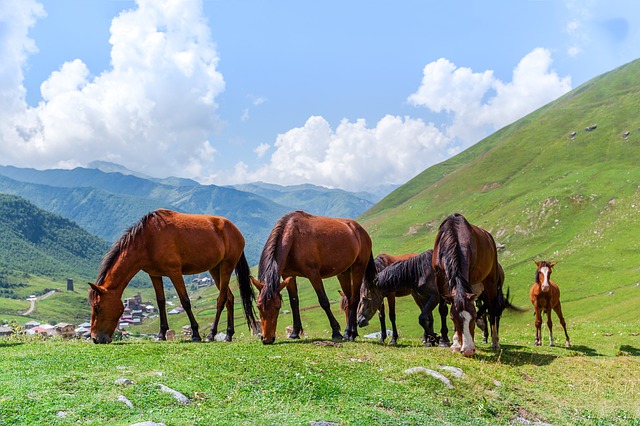 Placental viviparity is considered a more evolved gestation system than the oviparous (gestation through eggs), since the breeding remains protected from external threats within the womb, giving it greater opportunities to survive.

In this case, the offspring do not culminate in their development inside the female’s womb, but in external structures that fulfill a placental-like function so that they finish forming. The classic example is kangaroos. 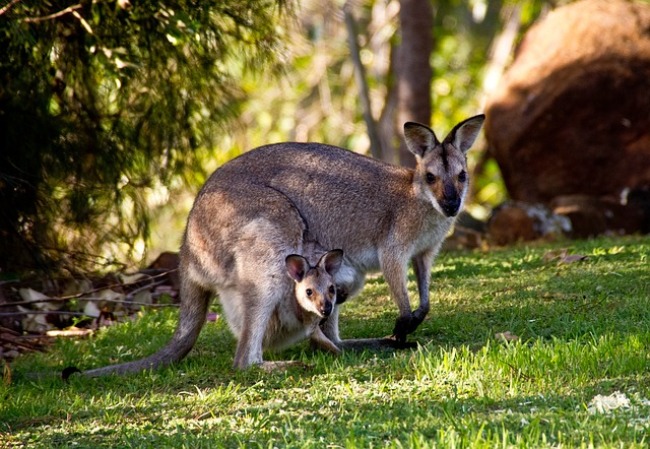 In addition to kangaroos, koalas, opossums and the Tasmanian devil are also marsupial viviparous.

Here the gestation is carried out inside an egg, but this is kept inside the female’s body until the end of its growth phase. The egg can hatch inside or outside the maternal body. The boa constrictor reproduces through eggs that remain inside the mother until the time of hatching. 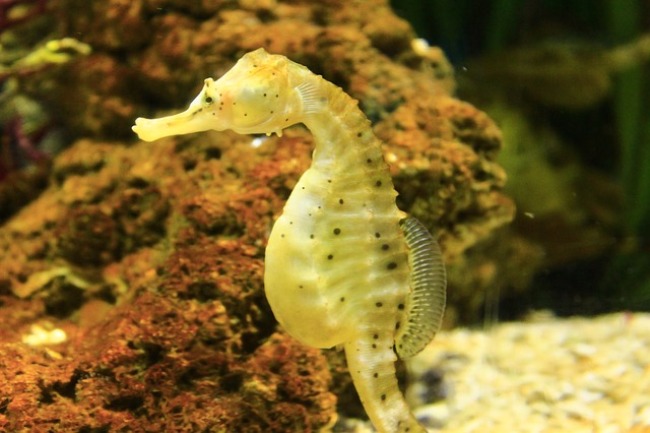 Anacondas, Suriname toad, manta rays, platypus and seahorse are some species of ovoviviparous animals. In the case of seahorses, it is the males that carry the eggs inside.